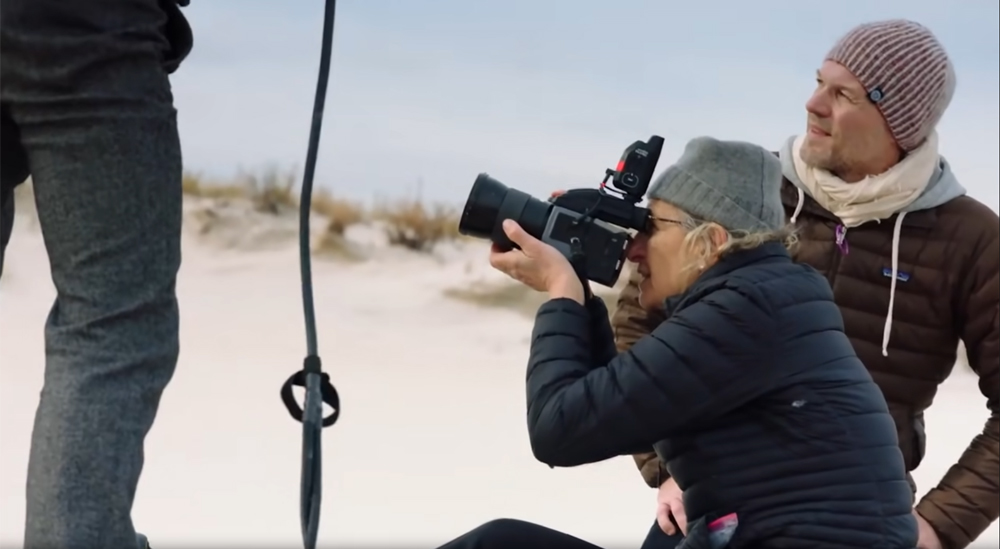 Watch the video on Youtube: “Annie Leibovitz Photography Behind the scenes | VOGUE | Masterclass”

Video (10:05): a behind-the-scenes look at Annie Leibovitz’s photoshoot (in 2017) of the cast of the 2018 Broadway production of Angels in America. Annie Leibovitz writes in the decription of the video ‘Angels in America, which portrays characters caught up in the AIDS epidemic of the 1980s, was written by Tony Kushner. It was first performed in 1990 and has since been given several major productions as well as being turned into a television mini-series and an opera.’