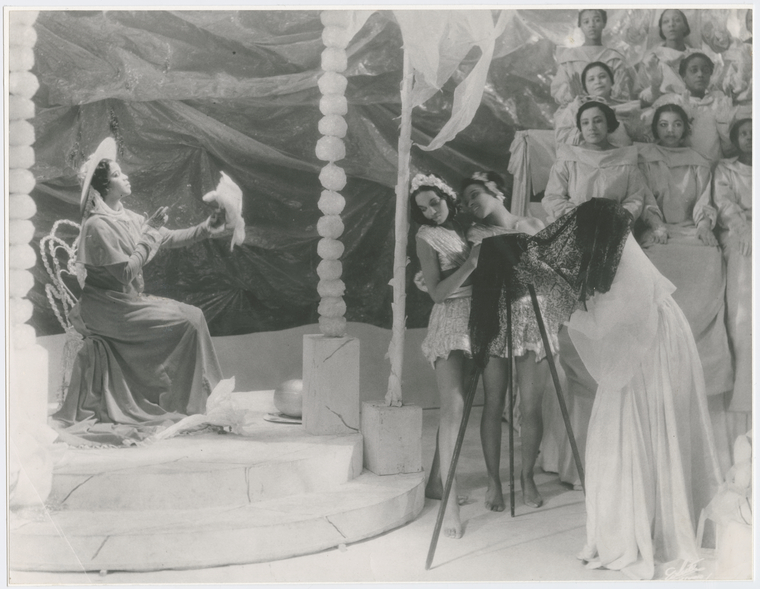 About the above video:
Audio commentary by Rebecca A. Rabinow, Curator for Nineteenth-Century European Paintings, The Metropolitan Museum of Art. Produced by Christopher Noey. Edited by Sarah Cowan. Audio clip and images of Gertrude Stein from “Prepare for Saints,” Directed by Steven Watson, 1999. Courtesy of Gertrude Stein and Alice B. Toklas Collection, Yale Collection of American Literature, Beinecke Rare Book and Manuscript Library. Film Clips of the Opera “Four Saints in Three Acts,” from “Virgil Thomson Composer,” directed by John Huszar, 1980.
© 1980 FilmAmerica, Inc.®