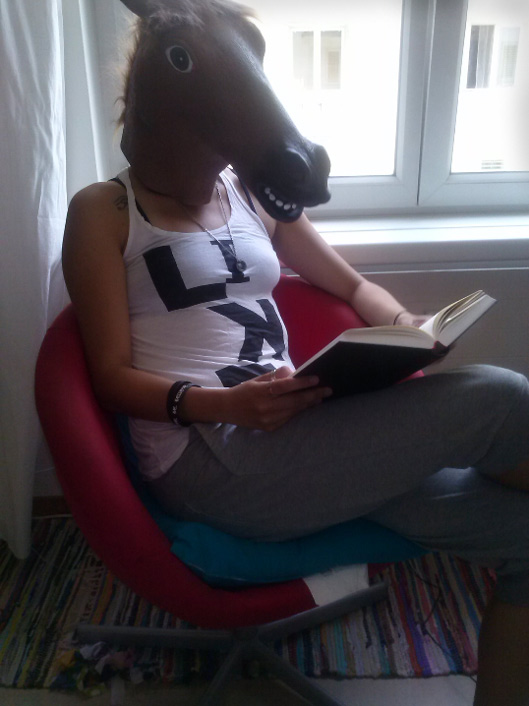 Pastuvka in Zürich (Bosnian female horse in Zürich), a self portrait by Melisa ‘Mel’ Ljubovich

Mel Ljubovich: In major parts of the Balkans being transparent and queer, despite your work and other activities, are not getting on well with the general public nor with the queers themselves. Why? Are Balkan countries still places on Earth only meant for traditional nationalism and all its subtopics of sexism, normative behaviour, and lot of other ‘Gods’? – I consider this region to be one of the ‘not lethal but pretty messed up danger zones’ for queers, together with Russia, Ukraine, Moldova and Belorussia.

It look so silly when one need to write being transparent and being queer, when it is all supposed to be inside one fat word: QUEER, but on the Balkan queers need it spelled out in this way. One more difference is that Balkan queer culture has new face in every Balkan country. I have experienced it; some I just love and others totally horrified to me. How can a queer identity / lifestyle seem awful to queer person? To a queer artist?

I see queer as a term that describes a strong person, conscious of his / her freedom and possibilities, who is proud. S/he can make anything visible and resolve to be rude or polite, be a musician, who doesn’t want to talk to people, be performer, who tries to reach the souls of other people or a painter, who will ‘steal’ personalities and place them on paper. The term queer is founded on the queer theory, art and culture, it is not just about fucking in night clubs, but we, queers must contribute to our queer culture!

My life is pretty much outside everything this concept holds. I’m doing my painting and literature research in Bosnia, living as queer as I really wanted to live, but breathing freely only when I get outside our dear danger region. I cannot say I’m leading a bad life, not at all, but when one wonders, how come that nobody has decided to kill me yet? Because I have broken all the unwritten traditional rules and norms, then I know I’m not living at my full capacities here. 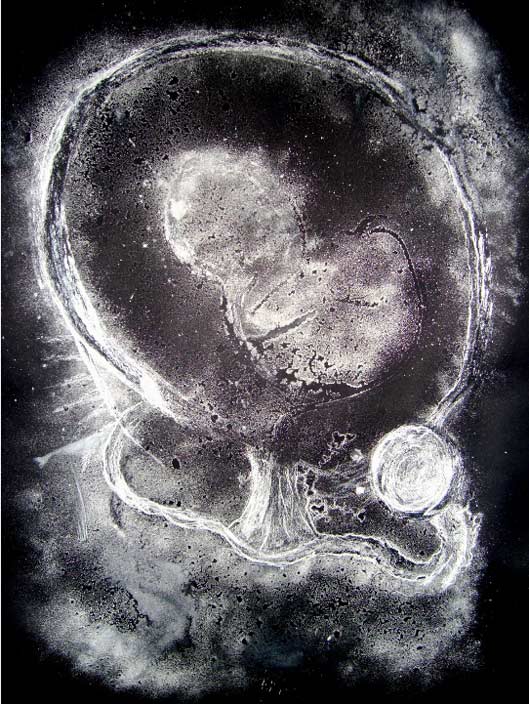 Ever Sleep by Mel Ljubovich 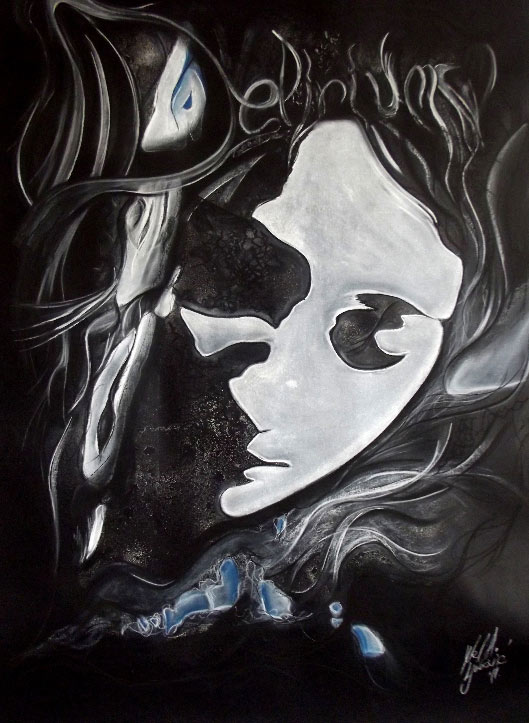