Sara Davidmann: Ken. To be destroyed 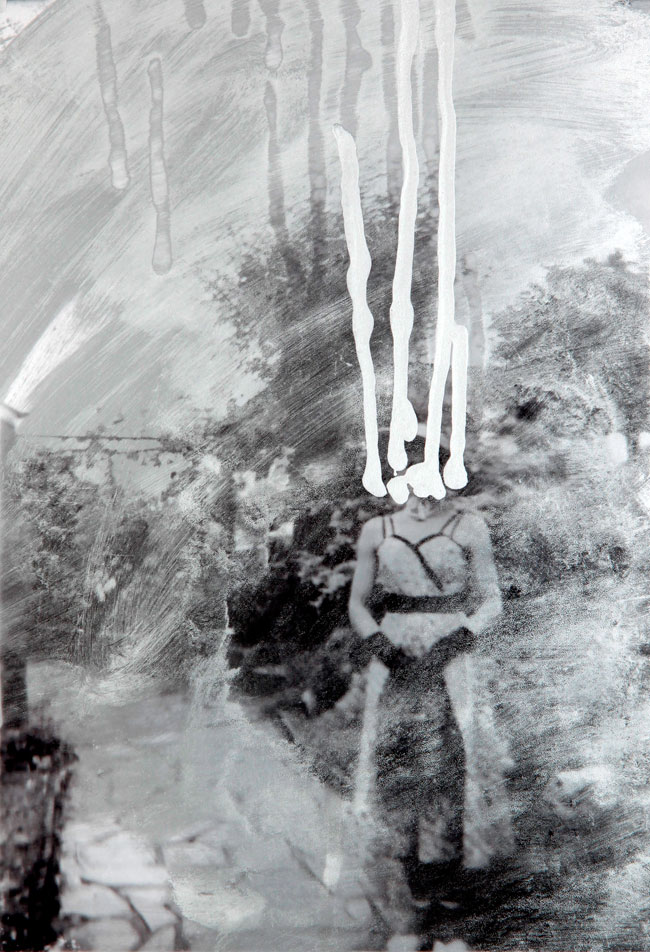 The Ken. To be destroyed project began with an archive and a discovery. Artist/photographer Sara Davidmann and her siblings inherited letters and photographs belonging to her uncle and aunt, Ken and Hazel Houston, from their mother Audrey Davidmann. The letters tell the story of the relationship between Ken and Hazel. Hazel had been a dental secretary. Ken practiced as an optician in Scotland. It emerged soon after they were married that Ken was transgender. In the context of a British marriage in the 1950s, this inevitably profoundly affected both their own relationship and their relationships with the people around them.

The archive contains letters, photographs and papers. Hazel and Audrey wrote to each other frequently in the late 1950s and early 60s,after Hazel discovered that Ken was transgender; these letters tell Ken and Hazel’s very private story. Publicly Ken was a man, but in the privacy of the home he was a woman.

In response to the letters and family photographs, Sara Davidmann has produced a new set of photographs using analogue, alternative and digital processes. Looking at the vintage photographs she became acutely aware of their surfaces. The marks of time and damage had become part of the images. This led her to work on the surfaces of the photographs she produced using ink, chalks, magic markers and correction fluid. Later works, in which Sara Davidmann has tried to visualise how Ken might have looked as a woman, are fictional photographs made with digital negatives, hand colouring, darkroom chemicals and bleach. 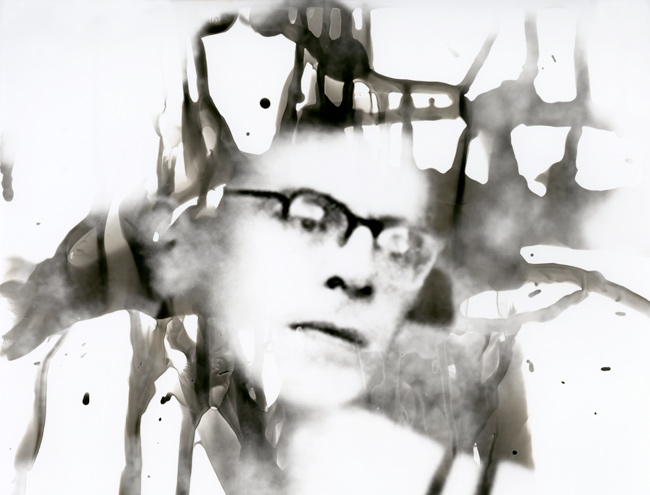 Sara Davidmann has worked with photographic historian and curator Val Williams and Robin Silas Christian to create this exhibition, which combines original archive material with Sara’s new work and in so doing tells a remarkable tale.

This exhibition is curated by Val Williams, Director of Photography and the Archive Research Centre, (PARC) and Robin Silas Christian, PARC Project Manager, London College of Communication, University of the Arts London.

The exhibition is accompanied by the Ken. To be destroyed book, edited by Val Williams, Schilt publishing.

Sara Davidmann is an artist/photographer. For fifteen years she has taken photographs and recorded oral histories in collaboration with people from UK transgender and queer communities. Her work has been internationally exhibited and published. Ken. To be destroyed has been exhibited at the Museum of Liverpool (2014); Limewharf Gallery (2014); PARCspace, Photography and the Archive Research Centre at London College of Communication, UAL (2014); Unity Theatre for Homotopia’s 10th Anniversary Arts Festival, Liverpool (2013). Exhibitions include Extreme, with Catherine Faulds, Glass Tank Oxford Brookes University, (2015), Trans*_Homo Schwules Museum Berlin (2012), In/Visible Genders LGBT Centre Paris (2009), Somatechnics Sydney (2009), Transfabulous London (2007).
(…)
Sara is a Senior Research Fellow at London College of Communication, University of the Arts London (UAL) and a member of the Photography and the Archive Research Centre, (PARC) at London College of Communication, UAL. 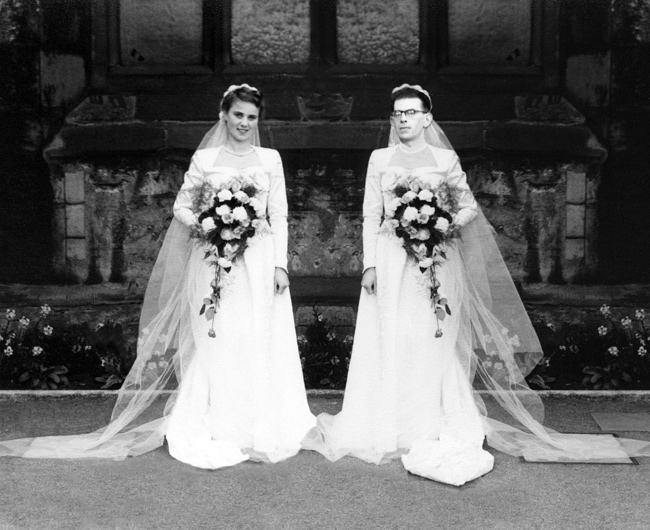 Sara Davidmann ‘Side by Side’, 2013. Inkjet print, 25 x 30cm. Photo couresy of the artist and Schwules Museum*