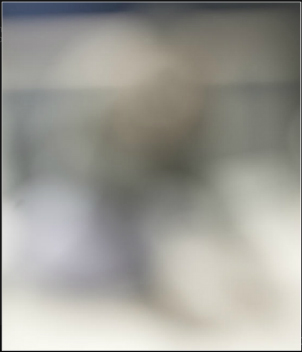 During the last three months, I have tried to look at the female side of the life force, the Yin.
Yin is characterized as slow, soft, yielding, diffuse, cold, wet, and passive; and is associated with water, earth, the moon, femininity and nighttime. Behavioral traits that are considered feminine include gentleness, empathy, and sensitivity. I am learning that Yin is strong, smart and compassionate.

The project is ongoing and has so far resulted in five photos apparently different from each other. To me, these photos are playing separate parts, each one of them adding to the whole. I named the project ‘Yin resurrection’. 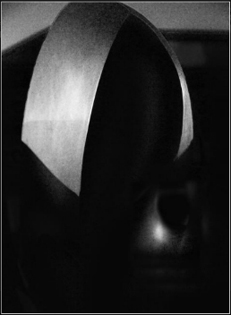 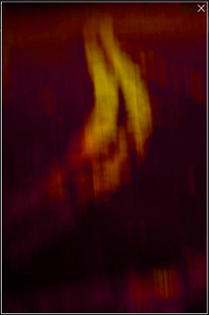 ‘ in there’ and ‘chillifinger’ from the Yin Ressurections series by Siv D. Rognstad, 2011 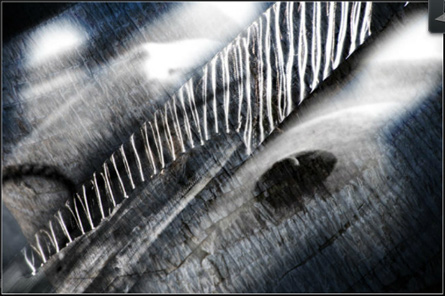