Where would you like your artwork to appear? On gallery walls, in private collections, on the Internet, in magazines, in and on books? What are the advantages and disadvantages of each kind of appearance or “publication” and of these different and also related kinds of consumptions? 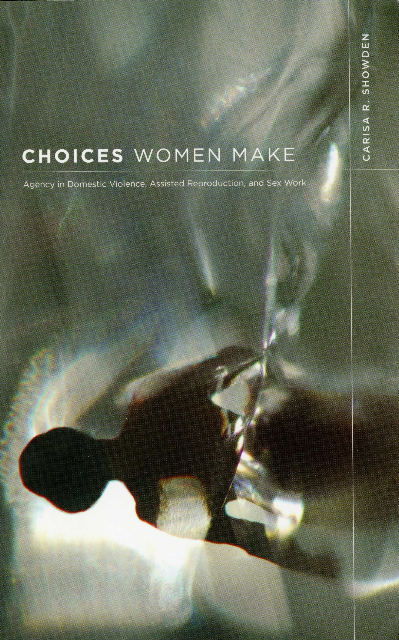 María DeGuzmán of SPIR: Conceptual Photography and Camera Query has produced photographs that have been “collected” and displayed in all of the aforementioned ways. Since 2004, DeGuzmán has been producing photo-based images that have been used on the covers of books. Some of these images already existed in and for themselves and others have been commissioned expressly for the purpose of being published on the cover of a book. As a literary scholar as well as a conceptual photographer, she relishes melding her interests and investments in scholarship and conceptually driven photography by producing book covers for creative writers and other scholars. The categories of “creative writer” and “scholar” are by no means mutually exclusive as critical thinking is creative, and creative writing usually involves some kind of research that enables the writer to write convincingly about a topic. A number of DeGuzmán’s photo-based images have been commissioned for feminist and queer projects as can be seen from some of these sample book covers. Some images are more explicitly feminist and/or queer than others. Differing combinations of directness and obliqueness with regards to these kinds of issues and perspectives raise interesting questions about the relationship between the production, interpretation, and consumption of images.

If you are interested in having María DeGuzmán read your manuscript slated for publication to produce a photo-based image for the cover of your book, feel free to contact her at: mdeguzman@earthlink.net. Please note that DeGuzmán produces the photograph, but not the cover design. The latter is done by a designer hired by the press that is publishing the book. 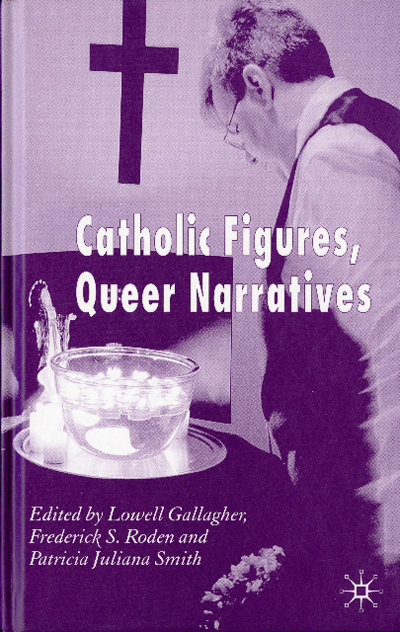 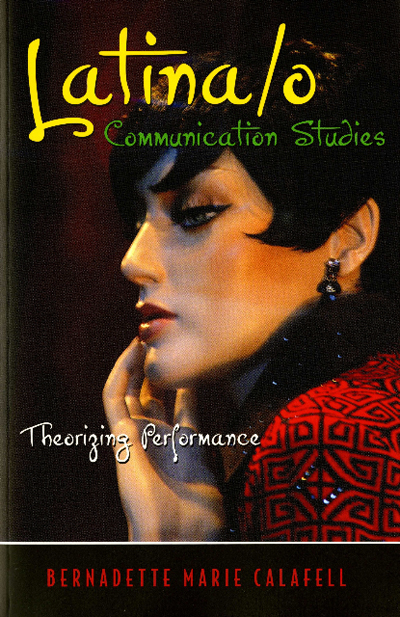 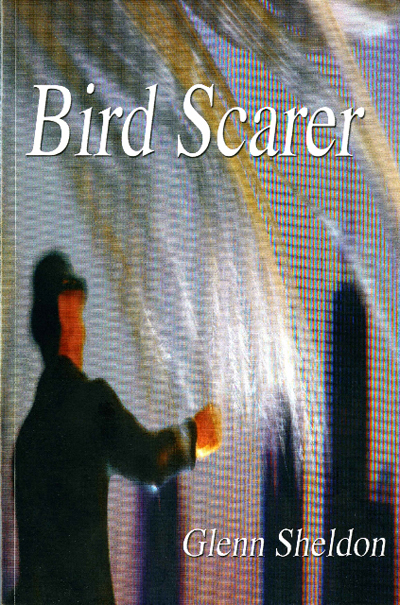 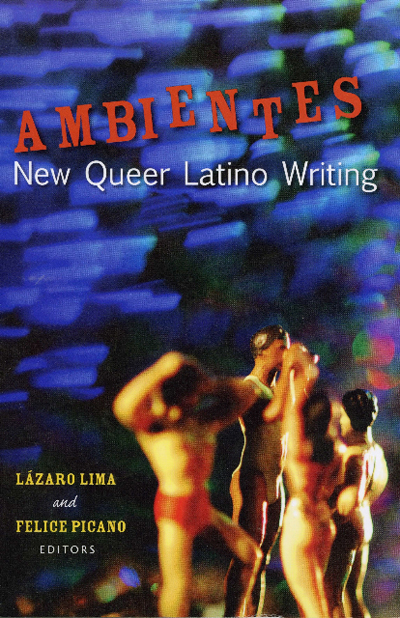 Cover image by María DeGuzmán, published by The University of Wisconsin Press 2011