About Lesbian Lives XVIII
The Lesbian Lives Conference has been organised by the Women’s Studies Centre at University College Dublin for the past seventeen years and in 2011 it celebrates its 18th birthday in Brighton. The conference is a mix of academics, activists, performers, artists and writers and is open to all genders and any political and sexual orientations. There is an ethos of welcome and accessibilty. 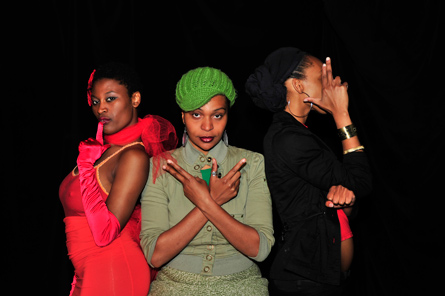 Art And Arts Related Workshops At Lesbian Lives XVIII
I have had a look at Lesbian Lives XVIII’s programme.  At the conferencey you can join workshops lots of workshops! Here is a list with a few samples which may be of interest to you dear arts professionals and art lovers.

Playing a Part: The Story of Claude Cahun, at Sallis Benney Theatre
– Screening and discussion of ‘Playing a Part’ (Lizzie Thynne, 2005)

Man for a Day
– Presentation and workshop with Diane Torr