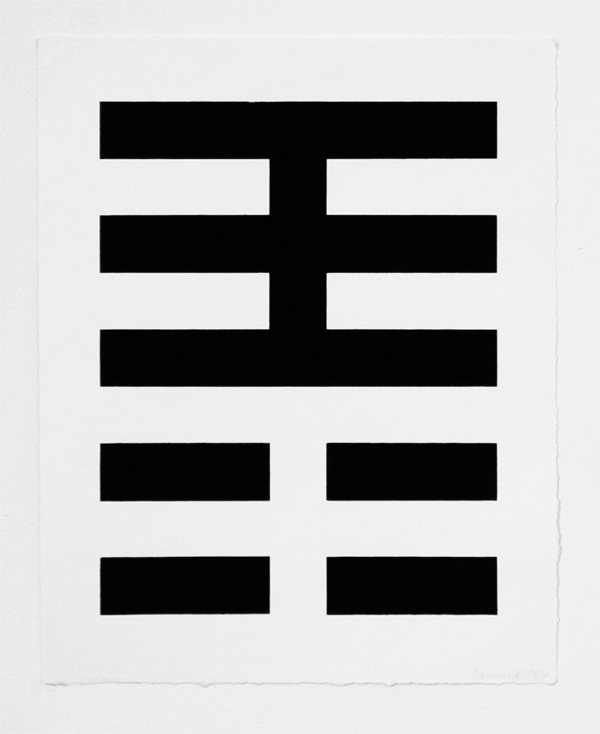 Harmony Hammond invites you to join her, the other artists and curator Yon Hudson at the January 14th opening of “Desperately Seeking Other” at OffRoads Productions, San Francisco (6-8pm). 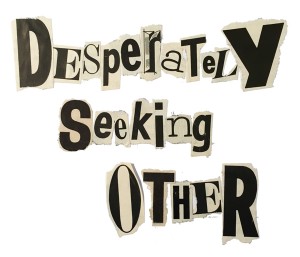 DESPERATELY SEEKING OTHER represents my continued exploration into identity (personal/sexual/cultural); longing and belonging; desire; and the multiple ways one struggles with and embodies identity and self. In forging identity, many variables come into play: time, place, behavior (inherent and learned), as well as social acceptance, inclusion, and reward. The possibility of difference, of OTHER, upends convention and expectation, adding new questions (adaptability, rejection) into an already confusing array: what if I AM the Other – the feared, the DIFFERENT?

The act of claiming/reclaiming a unique self is bold, at times negating navigation within society. By embracing ‘otherness’, realignment occurs that enriches and creates powerful new identity. Adopting identity as a performative element allows functions such as protection/armor, disguise, decoy, or distraction to come into play – possibly all or none at once. Often self is projected as a ‘test’, and resulting external response influencing future.

The works in this show represent a broad spectrum of identity issues. In developing the show, two key pieces emerged as focal points for me: Almost Me, Mo Donahue’s video I witnessed in 1996; and Harmony Hammond‘s screen print Untitled (black/white) (and a companion print) from 1967. Donahue chronicles a woman’s search for identity within a dominant patriarchy, while Hammond’s pieces were created before Feminism, Stonewall, Gay Rights, and Summer of Love – truly Pre-Liberation. The context is profound: made by Hammond and printed by her (then) husband, both navigating personal and sexual identities without role models or diagram.

Other artworks materialized in various manners: out of research, through connection, and several out of friendly pressure – Susan Young and Dennis LeFebvre eventually succumbed to persistent, nagging pleas. I am grateful for everyone’s involvement. All works communicate a sense of place and the fertile space between: the space between desire and fulfillment, thought and form, question and answer, discovery and awareness. In these spaces, identity and an evolving self can be detected, glowing like a beacon for those seeking to forge new steps towards change.