When The Blackbird Sings – Artist Statement by Jannica Honey 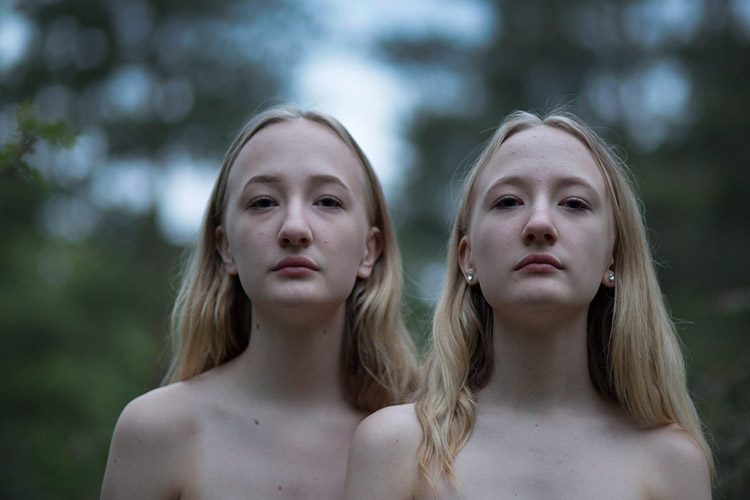 Gemini from When the Blackbird Sings by Jannica Honey.

Jannica Honey: When The Blackbird Sings focuses on the female body and its links with nature. The compelling works depict naked women of all ages as well as poetic shots of flowers in water. The subjects are my family, friends and acquaintances, always posing outdoors and at twilight. I shot the fascinating images over the course of a whole year, exclusively on every full and new moon, starting at the October 2016 Supermoon. When the Blackbird Sings is named after the bird which signals twilight with a song; while shooting the series I was stricken by the song’s memento mori-undertones.

I shot across Scotland and Sweden to illustrate my attachment to both my adoptive and home countries. The resulting photographs unveil lyrical still lifes alongside delicate moments of tenderness and unashamed femininity, and celebrate the beauty of the female form at any age. While some of the sitters are smiling directly at the camera, others are looking away from it, almost blending into the surrounding setting of moss and trees. The colourful flowers, including daisies and passion flowers, are captured resting on the surface of Edinburgh’s Water of Leith.

Shooting at twilight allowed me to challenge the limitations of my chosen medium, in part for the time constraint (twilight only lasts 15-20 minutes), but also for the particular blue hue the light takes on during that time. While most photographers consider it unflattering for their subject matter and shy away from it, I explore its potential to offer a glimpse of an ephemeral moment in the 24 hour-cycle. When the Blackbird Sings also delves into the significance and symbolism of dusk and explores the ethereal quality of twilight; an in-between moment which doesn’t belong to either day or night, and which I see as an emotional, reflective pause in my day.

When the Blackbird Sings started at a time in my life when I felt compelled to reaffirm my own ‘feminine voice’ in the face of personal challenges and male-dominated political events – in particular the recent death of my grandmother and the US elections. By basing my shooting schedule on moon cycles – an intrinsic feminine rhythm – I channel the earth’s natural rhythms into my work, and explore my own reconnection to womanhood and femininity. 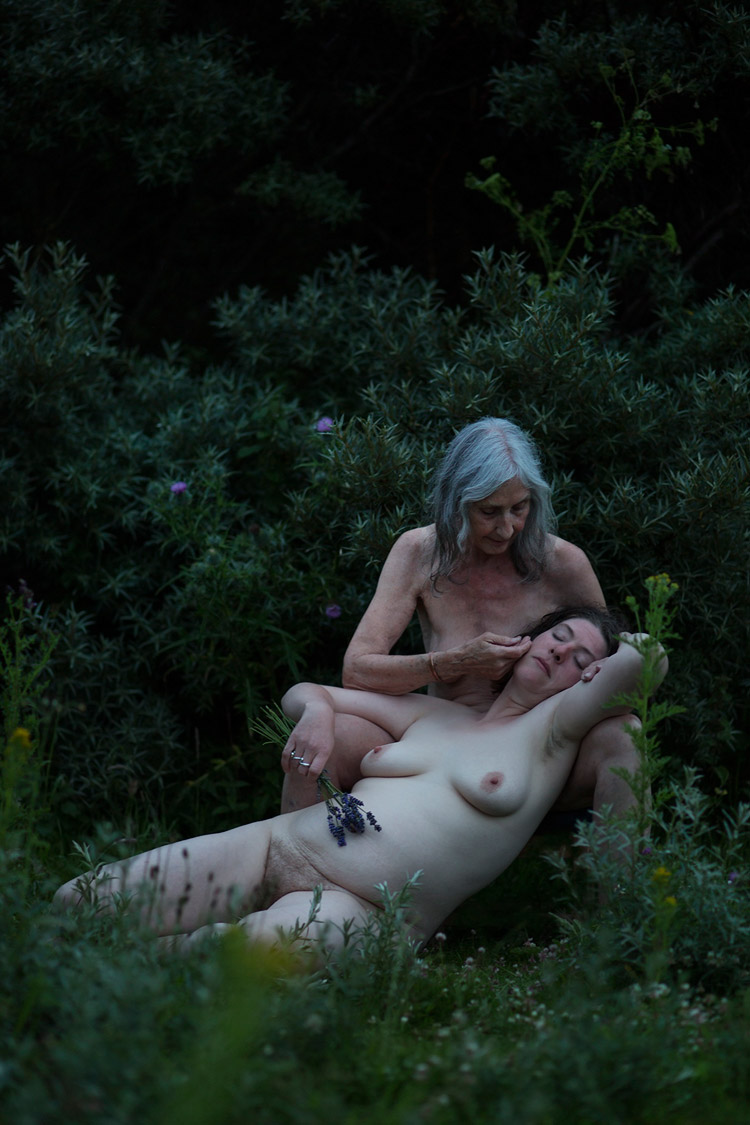 July 1 from When the Blackbird Sings by Jannica Honey. 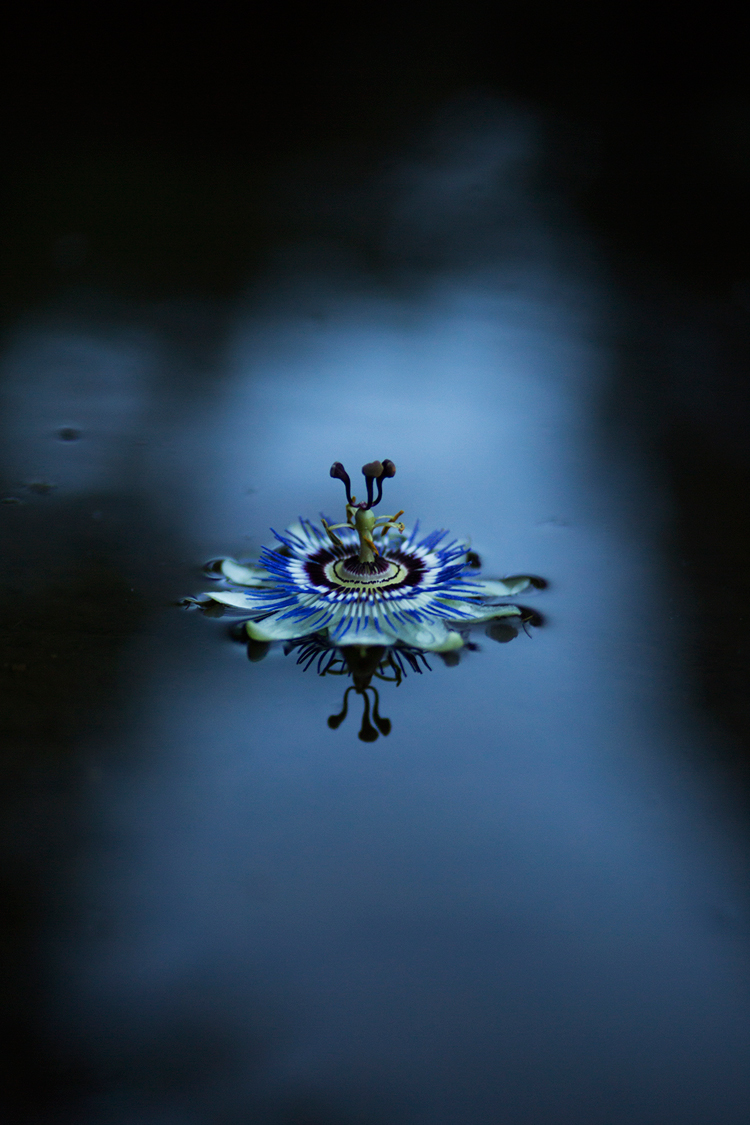 August 13 from When the Blackbird Sings by Jannica Honney.

Swedish-born Jannica Honey moved to Edinburgh to study photography and digital imaging after completing a BA in Humanities (anthropology & criminology) at Stockholm University 1998. She is a successful commercial photographer whose work previous work focuses on fashion, journalism and music photography. Her award-winning images has been published in The Guardian, Los Angeles Times, Vogue, Dazed & Confused, Aesthetica Magazine.

After building extensive editorial experience as The List Magazine’s in-house photographer, where she shot more than 20 covers and covered the full-spectrum of arts, travel, food and events, she began focusing on more challenging subjects in a series of photo essays. In 2011 she spent several months shooting lap dancers in Edinburgh for an exhibition premiered at the city’s Festival Fringe, providing a candid and unusual perspective.

The following winter she visited the Mohawk reservation in Kahnawake (Montreal) portraying residents including chiefs, peace officer and drug dealers. Later that year she returned to her native Stockholm to document the life of a group of ageing amphetamine addicts, a community her recently deceased aunt had belonged to.

In the summer of 2013 Jannica Honey was given unprecedented access to photograph the Orange Order’s controversial parade through Glasgow, capturing both the marchers and by-standers.

A significant proportion of her recent work has focused on musicians (subjects include The Killers, Emma Pollock, Frightened Rabbit, The Horrors and Young Fathers) with her photographs appearing in The Guardian, LA Times, Aftenposten, Svenska Dagbladet, The Scotsman, the Sunday Herald, Vogue, Dazed & Confused, Tank, Aesthetica and Swedish Gaffa.

The photographer’s latest project which was first at Arusha Gallery, Edinburgh, Scotland (2018) is her most ambitious to date and sees her working within the constraints of the brief interludes of twilight and only shooting on the new and full moon over 12 months. When The Blackbird Sings portrays the multiple aspects of the female cycle through photographs of women and nature (Sweden/Scotland). 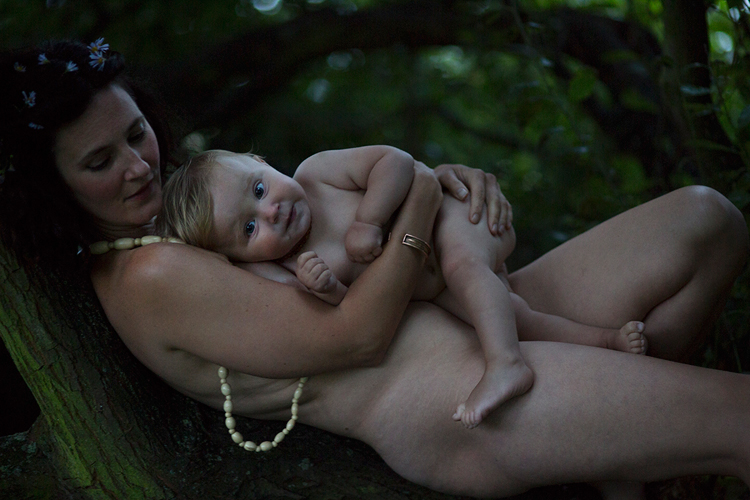 August 5 from When the Blackbird Sings by Jannica Honney.