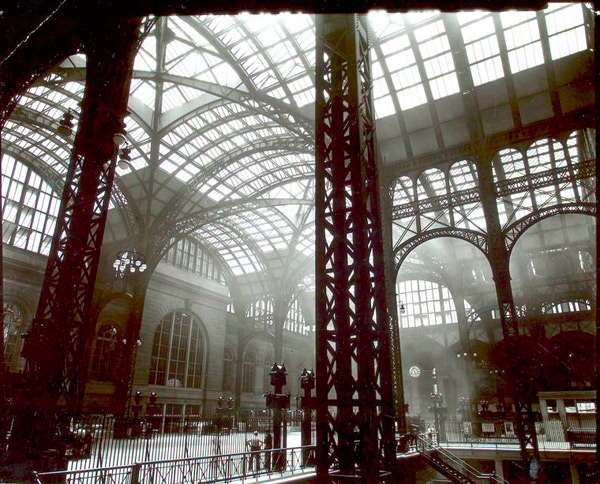 Berenice Abbott was a lesbian before this was acceptable. She was a closeted lesbian all her life. In a letter to Kaucyila Brooke, June 3 1985 she writes, ‘I am a photographer, not a lesbian’. She never acknowledged her personal relationship with Jane Heath or any other women.

Berenice (July 17, 1898 – December 9, 1991), born in Ohio moved to Paris in 1921 where she apprenticed to the famous artist-photographer Man Ray. In 1926 opened her own studio, where she made portraits of the intelligentsia: Jean Cocteau, James Joyce, André Gide, Janet Flanner and Djuna Barnes among them. In 1929 when she returned to New York and began a five-year endeavor called “Changing New York,” subsidised by the Federal Art Project, created by F.D.R.’s New Deal, concentrating on buildings rather than on people. 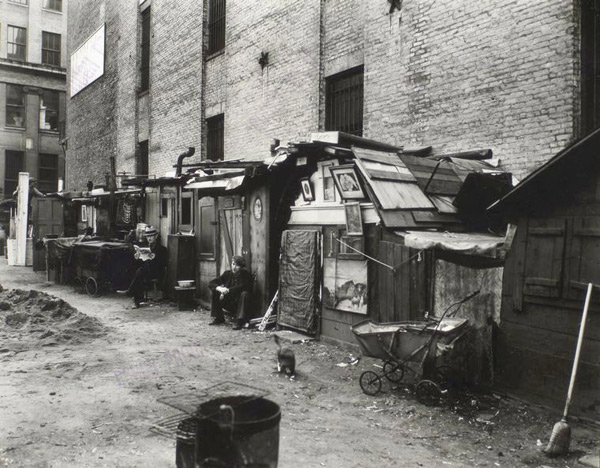