Video (2:11): Behind the scenes of the Revolutionary Austin photoshoot at HausBar Farm, a sustainable urban farm in East Austin, USA.

Mary Ann Willson (active approximately 1810 to 1825) was an American folk artist and watercolorist based in Greene County, New York. She was unknown until 1943, when a portfolio of her work was discovered by staff at the Harry Stone Gallery in New York City. In 1944, the Harry Stone Gallery in New York City mounted an exhibition of sixty-seven “American Primitive” paintings that featured twenty of Willson’s surviving watercolors. Miss Willson and her companion Miss Brundage moved to the town of Greenville, Green County, New York in 1810. The couple purchased a few acres, built a log cabin and, apparently with the aid of her neighbors, Brundage farmed the land while Willson painted pictures. 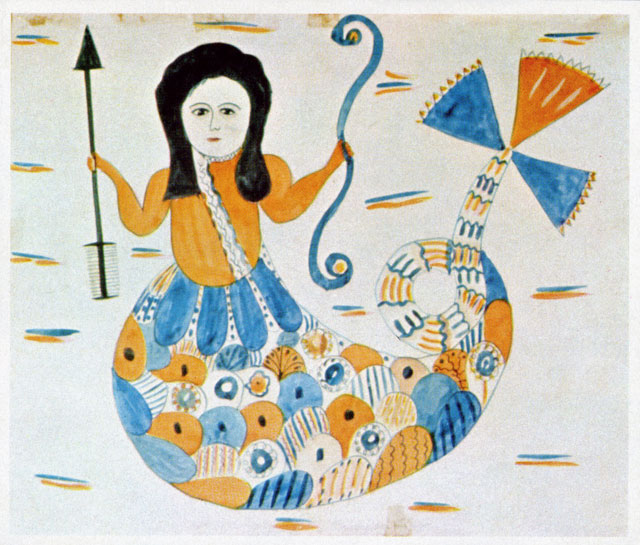