Indiegogo campaign for Dear Shirley, a photography book by Hinda Schuman in two chapters to be published by Daylight Books in the fall of 2018. It’s about a marriage (1971) and a divorce (1981); then a second marriage and divorce. 1981- 2009. One to a man; one to a woman. Dear Shirley – photographs and letters; emails and notes about marriage, divorce, coming out, re-marriage and lesbian life, then separation. Covering a span of 40 years.

Hinda Schuman’s photographs has been exhibited locally in the US and internationally. Images from the second chapter of Dear Shirley, entitled A True Story, were awarded first prize in the open category of the International Pride Photo Awards 2011. 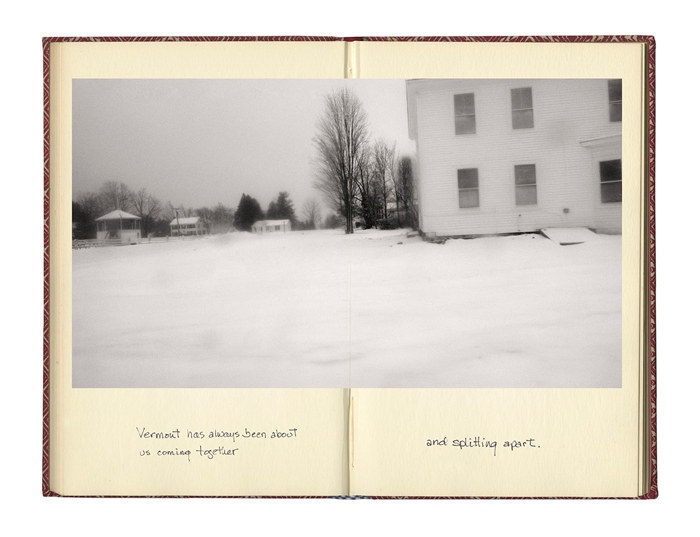