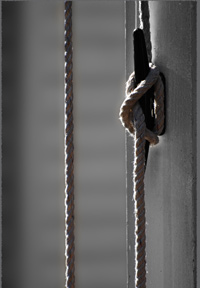 Three years old, I found my secret (and sacred) place behind the piano. I used to sit there with my «thinking-cap», just coming out to put a tremendous pressure on my mother: I wanted to learn how to write! With her hand over mine, I managed to express all my thoughts and ideas. Later, my words became richer. My pen is sharper, – but also a lot more playful.

At the age of three, an uncle let me use his camera. The people I portrayed were constantly short of head or feet. The same uncle gave me my very first own camera when I was ten. After getting bored with the Christmas parties and birthday parties, I started playing around with different kinds of light sources and abstract objects. I have developed more creative and technical skills under the supervision of photographer Olav Erik Storm in Storm Photography [Oslo, Norway]. 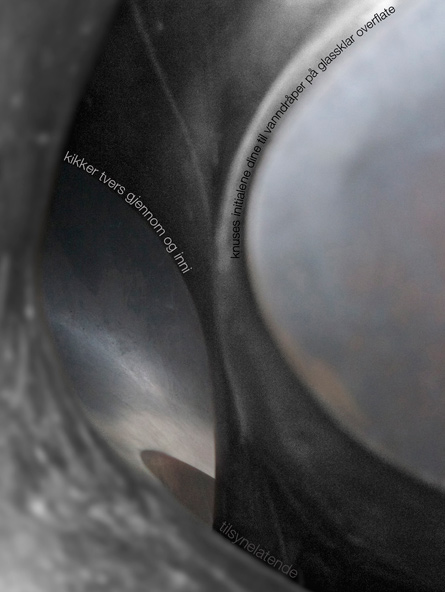 Photo no 3 from 2 x FEM series by Siv Rognstad, 2010. A translation of the Norwegian text on the above photo reads:

Photo no 1 from 2 x FEM series by Siv Rognstad, 2010. A translation of the Norwegian text on the above photo reads: 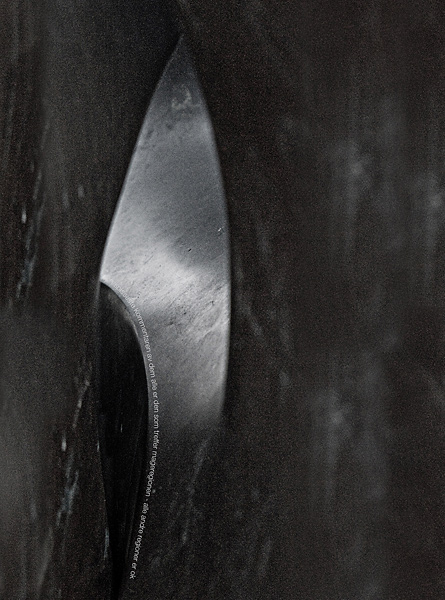 Photo no 2 from 2 x FEM series by Siv Rognstad, 2010. A translation of the Norwegian text on the above photo reads:

About Siv Desiree Rognstad
Photographer and lesbian Siv was born in Chicago, Illinois, USA in 1960. She is based in Oslo and has been showing her works in Norway for the last 10 years. Siv  is a member of  ‘Skeive Kunstnere’, a group of queer artists in Oslo. Her earlier exhibitions and events are: 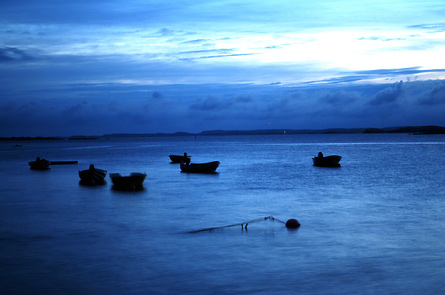