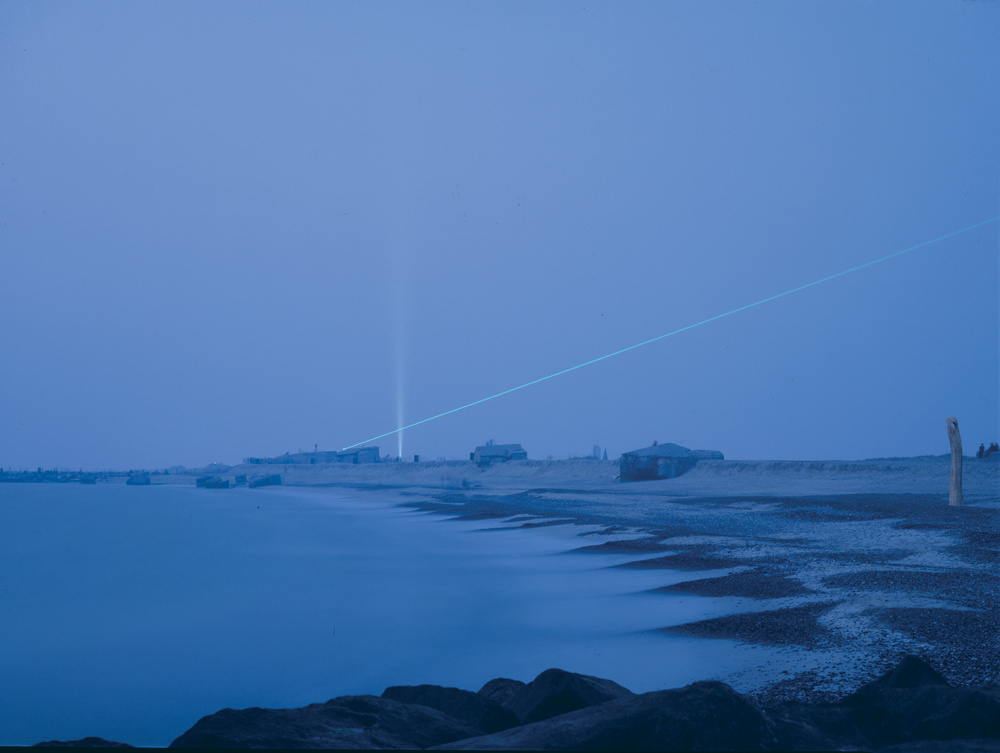 Who owns our history – and what role does art play in relation to memory? Elle-Mie Ejdrup Hansen examines these questions and turns history into her artistic material in the solo exhibition STILL (for) PEACE in the main wing of Viborg Kunsthal.

On 4 May 1995, the [Danish] artist Elle-Mie Ejdrup Hansen created the art work Linien-Lyset, which was part of the ambitious exhibition project, Fredsskulptur 1995 (Peace sculpture 1995). Like a long laser beam the work stretched 532 kilometers from Skagen to Sylt and stands with this geographical extent as the largest and most extensive work of art in Danish history. However, it also turned out to be one of the most discussed, criticized and politicized works of art.

Linien-Lyset still raises the question 25 years later, of why a work of art with the intention to pay a homage to peace instead challenged the political power structure and prevailing narrative. Based on an extensive research in her own archive as well as in the National Archives and the Prime Minister’s archives, Elle-Mie Ejdrup Hansen has created new works for the exhibition, which includes video, sculpture, installation, documentation, drawing, photography and composer Palle Mikkelborg’s Soundscape, which originally was created for Linien-Lyset. The exhibition will also present a new sound work by composer Marie Koldkjær Højlund, Shitstorm no. 1, with statements from newspaper articles and the polemical debate about the exhibition project from 1995. 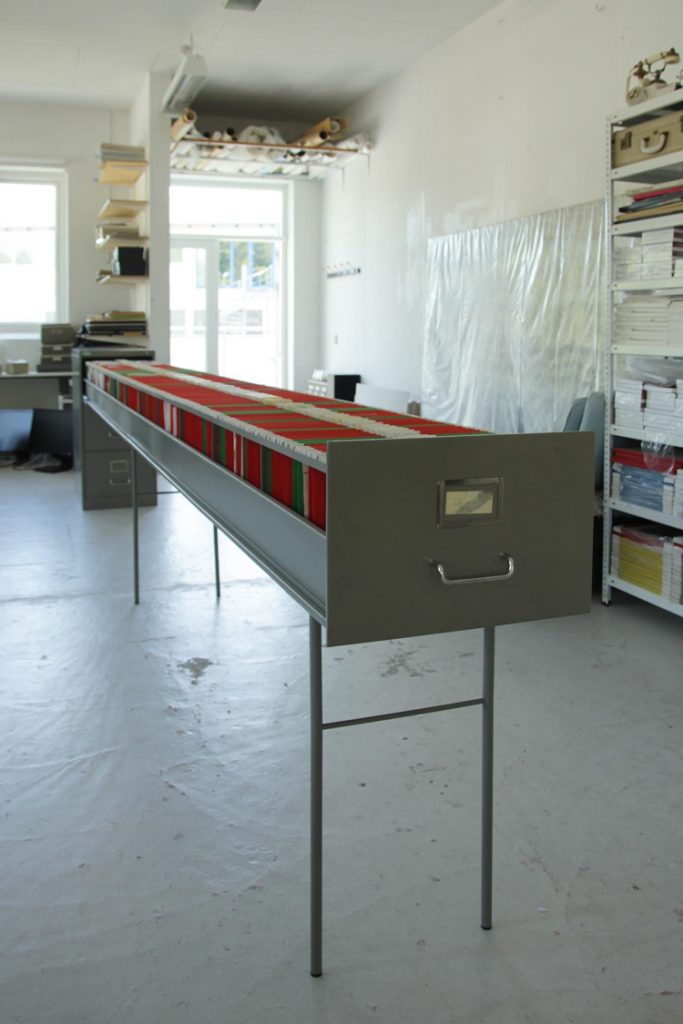 In connection with the exhibition STILL (for) PEACE the Bikuben Foundation invites to their Vision Salon: History as artistic material – cognition and remembrance. It will take place Tuesday, October 6 at 19.00 pm. Read more about the salon and order a ticket on Viborg Kunsthal’s website or Facebook profile.

About the Artist
Artist Elle-Mie Ejdrup Hansen (b. 1958) works with the sculptural and spatial in a conceptual way, including the ‘line’ which is a consistent theme in several of her works. She is especially known for her large site-specific and social works in the public space with political and historical content. Ejdrup Hansen has received the Danish Arts Foundation Work Grant 2019, Langenæskirke – Farveprisen 2015, Nordea-fonden’s prize for the work One Hundred Meters Sky 2013 and the Danish Arts Foundation Work Grant 2010.