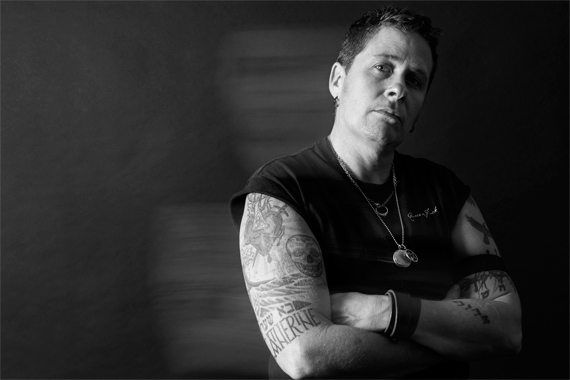 The nomination comes during Holman’s one-year sabbatical from QAF to focus on her own art. Her new book BUTCH: Not like the other girls will be launched June 12 at 7pm at Little Sister’s Book and Art Emporium (1238 Davie Street). A photographic exploration of the liminal space occupied female masculinity in queer communities, BUTCH recently returned from a triumphant showing in Easthampton, Massachusetts, where the opening attracted over 600 patrons after a wildly successful Kickstarter campaign. The exhibition will tour to San Francisco, Boston and Toronto this Fall. BUTCH debuted as public art in twenty transit shelters around Vancouver and at the Vancouver East Cultural Centre in Spring of 2013. The Cultch described the opening as the largest in their 35-year history.

“All of us at QAF are so proud of Shaira for receiving this nomination,” enthused Acting Artistic Director Rachel Iwaasa. “This is a tremendous recognition both for her work as an artist and in her role as Queer Arts Festival’s AD.”