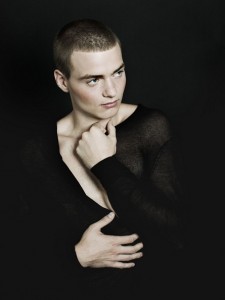 Sophia Wallace explores the gendering of aesthetics and how the concept of beauty is tied to sexual objectification. Wallace photographed male subjects using the unspoken rules that dictate the way women are conventionally posed in photographs and paintings. Shorter than most of her models, she used a ladder to shoot them from above while directing them to look at her only with soft expressions. Mostly she asked them to look away – to be looked at. She uncovered aspects of their masculinity which might otherwise be downplayed for fear of appearing effeminate. As viewers, can we look at aestheticized vulnerability without inserting a gendered, sexual agenda onto it? Do beautiful men fall victim to the virgin/whore dichotomy or does their masculinity protect them from this reduction? Wallace is a Seattle artist based in Brooklyn, NY.

Kelli Connell’s images appear to document a relationship between two women. Their idiom looks familiar: a young couple caught up in everyday moments of pleasure and reflection. The first flicker of unease comes as soon as the viewer registers the similarity of the two subjects, who seem to be twins–and incestuous twins at that. In fact, Connell has photographed the same model portraying both of the women and then digitally combined the two images so seamlessly that not a trace remains of their construction. Connell has been at the forefront of artists using digital technologies for the past decade, but her art is not about Photoshop, her photographs extend far beyond their duplicity into larger and more complex issues of identity and visual rhetoric. Connell is a Chicago based artist.

This lecture is in partnership with Decode Books.”
Illustration above: Untitled (Chastity) by Sophia Wallace

[Works by Sophia Wallace and Kelli Connell’s are presented at the The Photo Center NW’s exhibition Author and Subject: Contemporary Queer Photography in Seattle USA. The exhibition runs through May 27, 2012.] 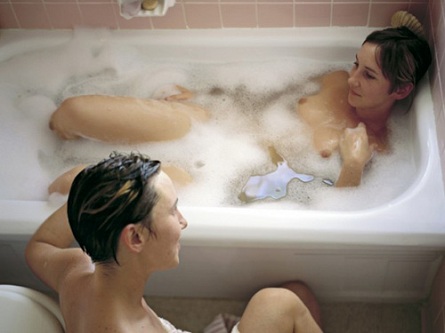 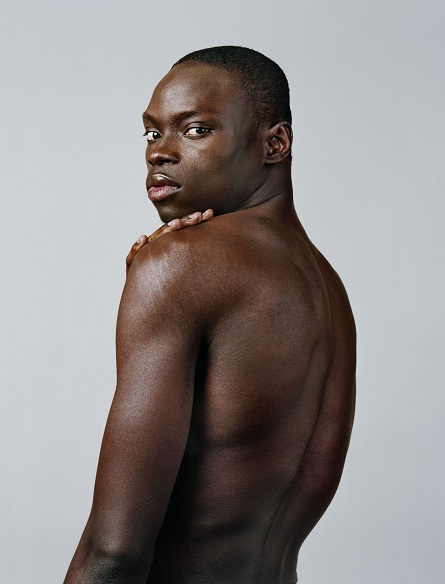 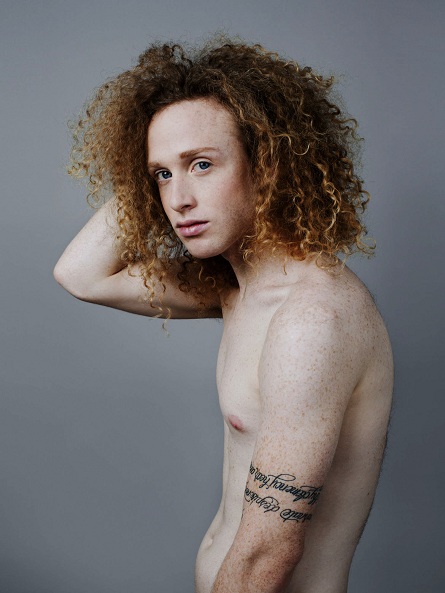