Text and photos by Beata Kosc

‘The “Certain Body” is a series of self-portraits. It is focusing on gender as a layer of identity attributed to the body. It is an attempt to expose the illusion of gender as an immutable category by demonstrating the degree of performance that must be undertaken to become a member of a gender group. I believe that by rejecting gender we can be our true selves and achieve a freer state of being.

I’m a photographer born in Poland in 1976. My current practice revolves around portraiture and it is focused on identity seen as something private and gentle, but also theatrical and political. I’m interested in national, ethnic and gender identity and its influence on the individual.’ 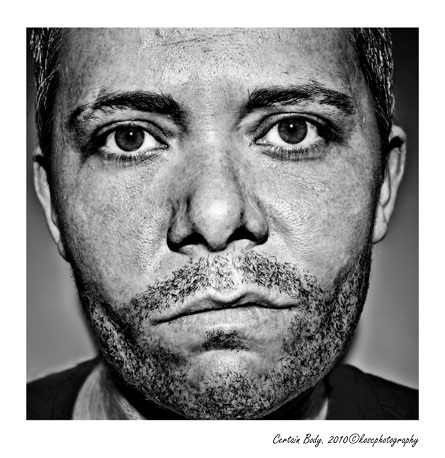 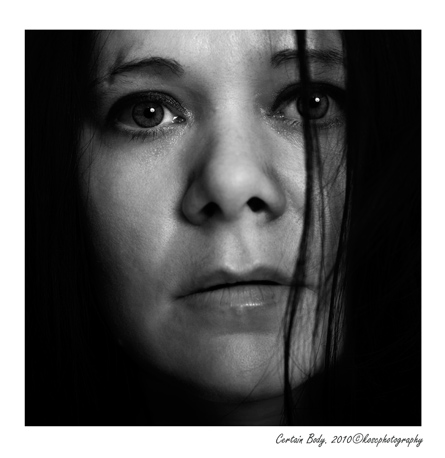 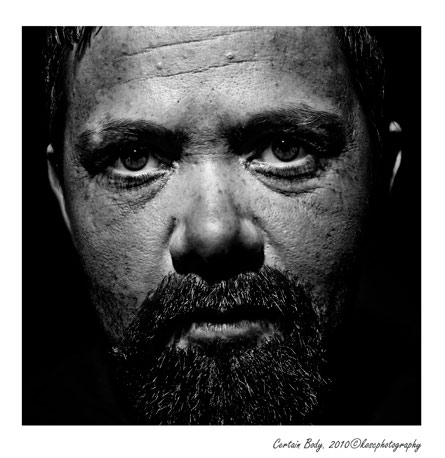 Beata is based in London. You can see photos from her ‘Certain Body’ series at the GFEST 2010 Visual Arts Exhibition, the annual queer group show in London, until Friday November 19 2010: