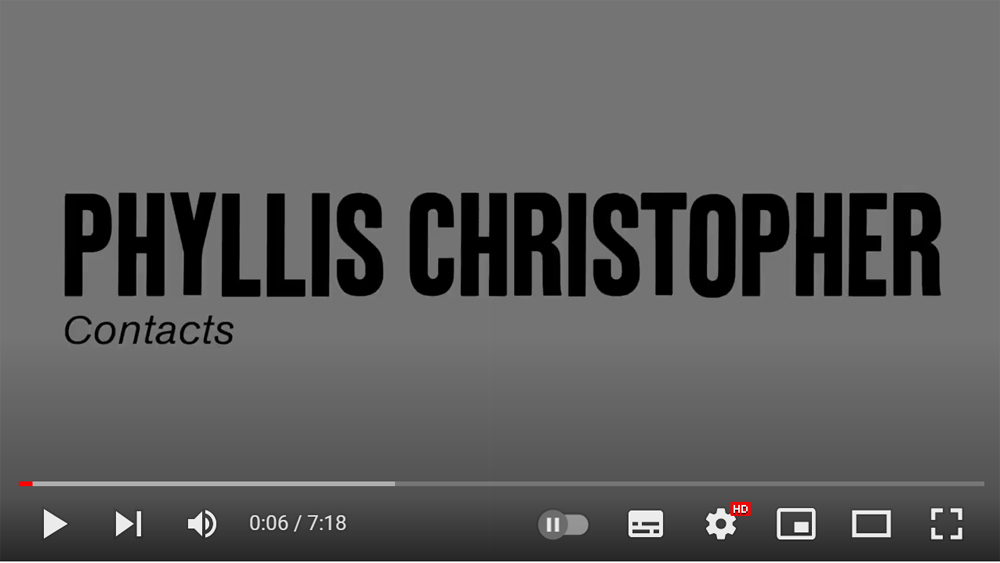 The video is subject to a partial censorship. It can only be watched on Youtube, where you have to log on to prove your age.

Video (7:18): In this episode of BALTIC Bites, queer feminist artist Phyllis Christopher discusses San Fransisco’s lesbian community in the ’90s and what it meant to capture intimate acts of queer sexuality and protest through documentary photography in the 1990s. – See the virtual exhibition ‘Phyllis Christopher: Contacts‘ on BALTIC Centre for contemporary Art’s website. The BALTIC hosted Phyllis Christopher’s exhibition in 2021-22. 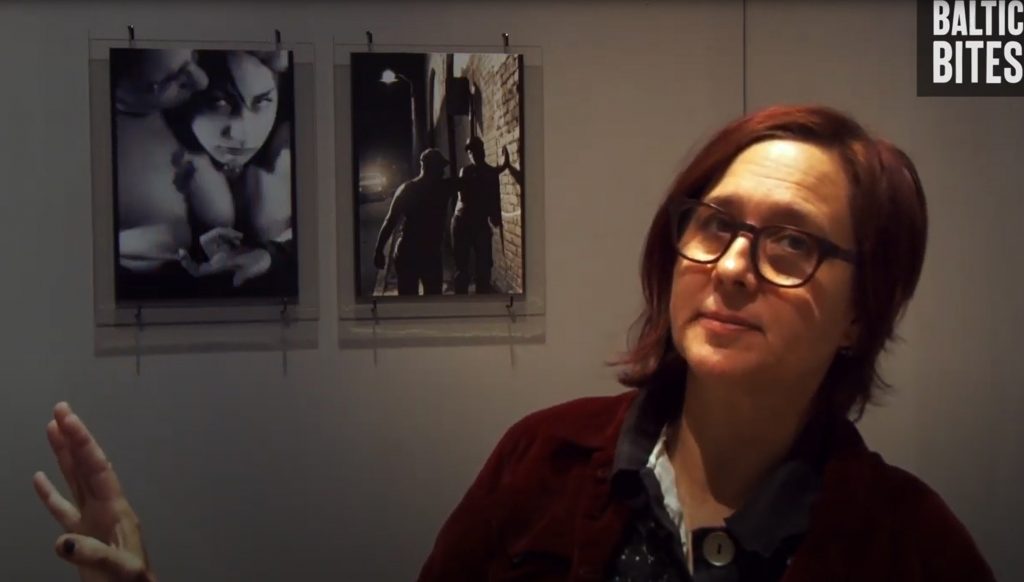 Phyllis Christopher (born 1963) is a photographer whose work documenting LGBTQ+ sexuality and protest in San Francisco has been published widely including in anthologies such as Nothing But The Girl: The Blatant Lesbian Image (Susie Bright and Jill Posener, 1996), Photo Sex: Fine Art Sexual Photography Comes of Age (David Steinberg, 2003), Art & Queer Culture (Catherine Lord and Richard Meyer, 2013) as well as magazines including DIVA, Aperture and Art Monthly. Between 1991 and 1994, Christopher was the photo editor of the groundbreaking lesbian erotica magazine On Our Backs. She has featured on HBO’s ‘Sexbites’, Canadian television’s ‘Sex TV’ and in the documentary film ‘Erotica – A Journey into Female Sexuality’. Recently, her photographs have been included in various exhibitions including ‘On Our Backs: An Archive’ (The Newbridge Project Gallery, Newcastle, 2016) and ‘Still I Rise: Feminisms, Gender, Resistance’ (Nottingham Contemporary, Del La Warr Pavilion and Arnolfini, Bristol, 2019). She is a 2020 finalist for the Queer|Art Robert Giard Grant.
– BALTIC Centre for Contemporary Art

Laura Guy is a writer, editor and curator based in Glasgow. Her research on feminist and queer visual culture has been published widely, including in Aperture, Frieze, Photoworks and Source Photographic Review. Over the past decade she has collaborated with individuals, community groups and cultural institutions to preserve the legacy of many photographers who documented queer lesbian feminist community between the 1970s and 1990s. She is the editor of Phyllis Christopher’s Dark Room: San Francisco Sex and Protest, 1988-2003 (Bookworks, 2021). – BALTIC Centre for Contemporary Art